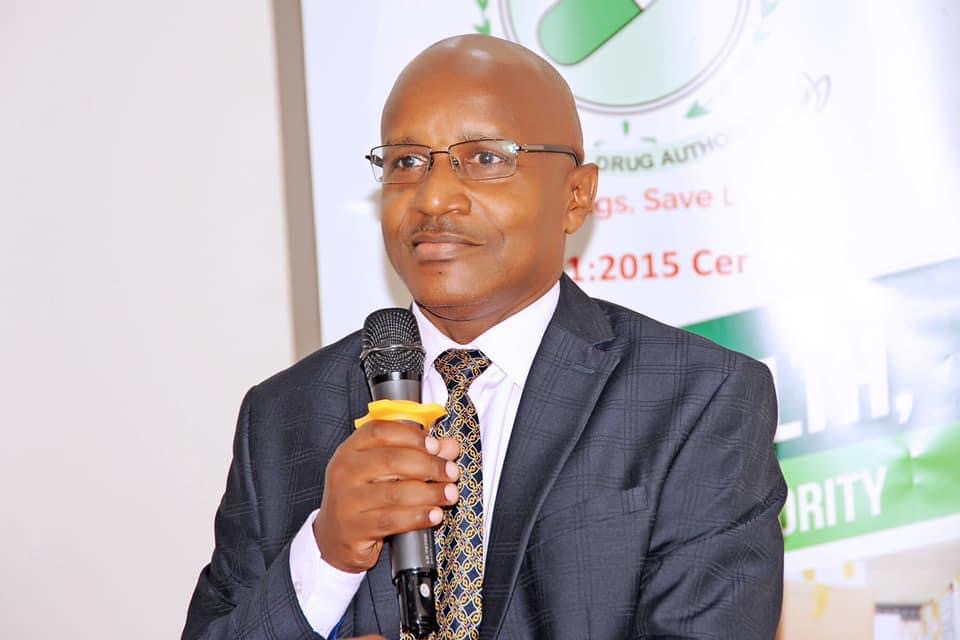 The first ever three-day virtual training workshop was organized by both the Antimicrobial Resistance (AMR) Stewardship and Awareness Programme of the AMR Unit within the Assistant Regional Director cluster and  the Regulatory Systems Programme of Medicines supply, health Infrastructure and Maintenance Unit in the Universal Health Coverage Life course cluster of the  WHO Regional Office for Africa. It was attended by over 140 participants mainly from the WHO Afro Region as well as Europe and USA.

Speaking about the training, Dr. David Nahamya, Secretary to the Authority, said “The training is timely and will enable NDA GMP Inspectors to spearhead AMR awareness in the entire pharmaceutical sector in Uganda by facilitating introduction of appropriate controls for AMR prevention and detection.”

AMR is a global threat with potentially severe consequences to public health, food and environmental security and overall economic development and has been a health policy challenge for the past 75 years. Every year at least 700,000 people die from drug-resistant infections and if AMR remains unchecked, the annual death toll could rise to 10 million people by 2050.

In line with the GAP, Uganda adapted the GAP and developed its own National Action Plan 2018-2023 to help in the fight against AMR.  To that effect, NDA Inspectors’ regulatory capacity has been enhanced in AMR stewardship through medical product regulatory inspections.