NDA appoints Secretary to the Authority 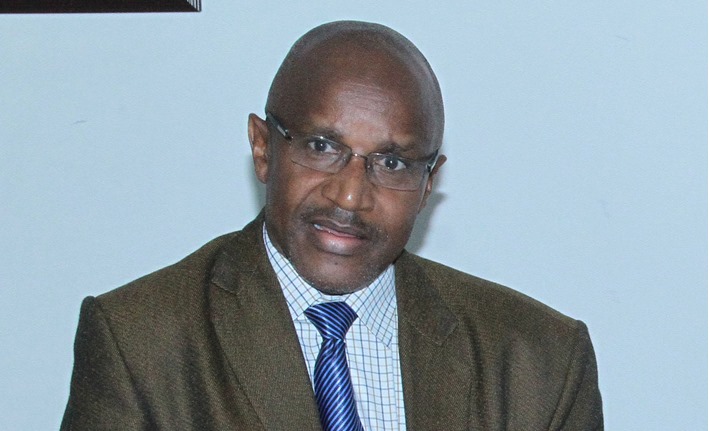 In 2017, he became the acting Head Drug Inspectorate Services and later appointed Director Inspectorate and Enforcement. Dr. Nahamya was appointed acting Secretary to the Authority in February 2019, a position he held until being substantively confirmed on 1st August 2019.