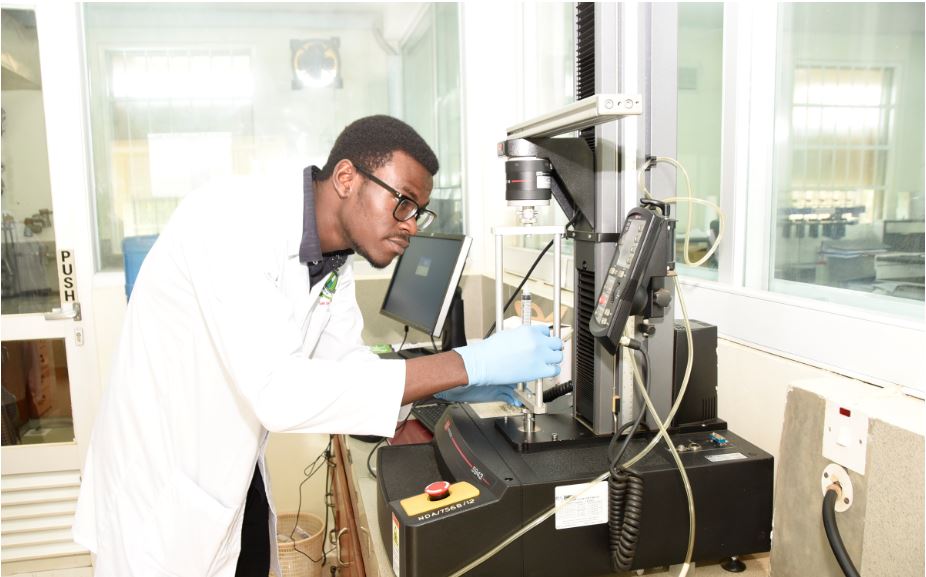 The National Drug Authority (NDA) Quality Control Laboratory, was rated among the best laboratories in the world with a regulatory system operating at an advanced level of performance.  This followed the recently concluded World Health Organization (WHO) Regulatory System Strengthening assessment of the regulatory system of NDA that took place from 28th October to 1 November 2019 by a team of 15 Regulatory System Strengthening experts from WHO.

The five-day assessment of NDA’s regulatory functions findings indicated that the NDA Laboratory had developed systems that were rated at maturity level 4 on the global bench marking scale. This means that the Laboratory has the required systems, capacity and competence to test samples of human and veterinary drugs an advanced global level of performance. This follows previous achievements in 2015 and 2017 where the laboratory got prequalified by WHO and accredited by ANAB in the United States of America, to ISO/IEC 17025 international standard, respectively. This makes NDA a world–class drug regulatory authority capable of  ensuring Ugandans access to safe, effective, and quality essential medicines and vaccines.

In January this year (2019) NDA acquire ISO 9001: 2015 certification after rigorous audit of its systems and processes by the SGS United Kingdom Limited; and was the first regulatory authority in Uganda to achievement this quality certification.