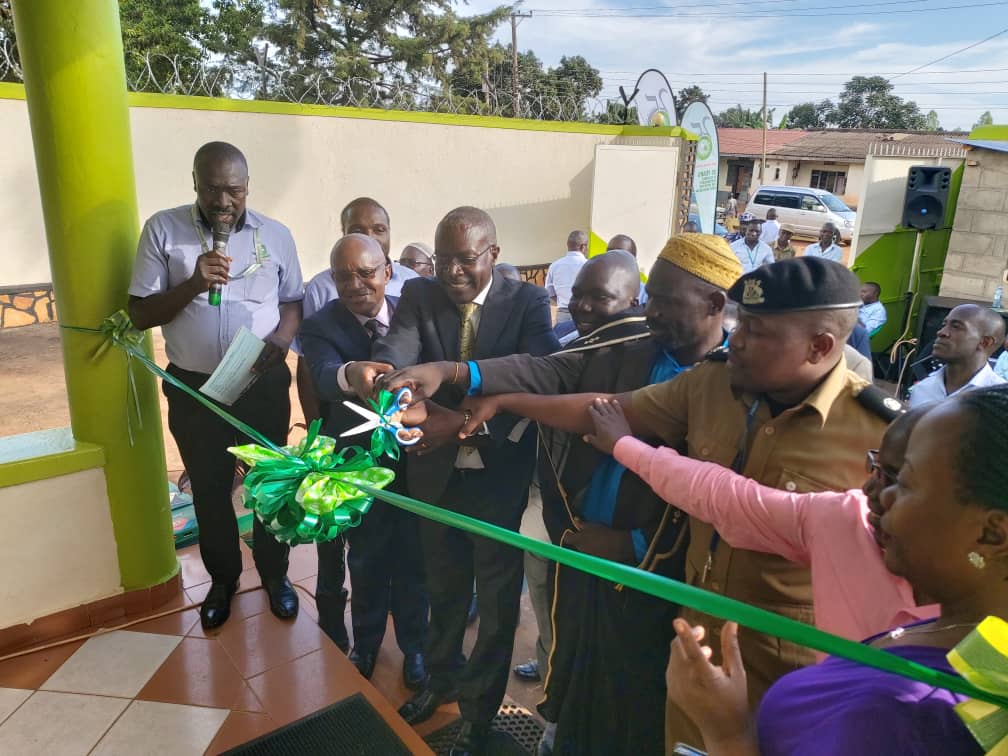 Today (November 8th 2019) NDA celebrates opening of a new, strategically important South Eastern Regional Office in Jinja. This re-echos NDA’s presence in in all parts of Uganda as it strives to serve stakeholders better and, taking services closer to the grass root population.

Appreciation is extended to the local district leaders and other government bodies for their complimentary role towards enabling NDA deliver on its mandate. The guidance and support from the Ministry of Health, Members of the Authority, as well as stakeholders’ cooperation are also highly appreciated in ensuring the population access safe and quality medicines in Uganda.