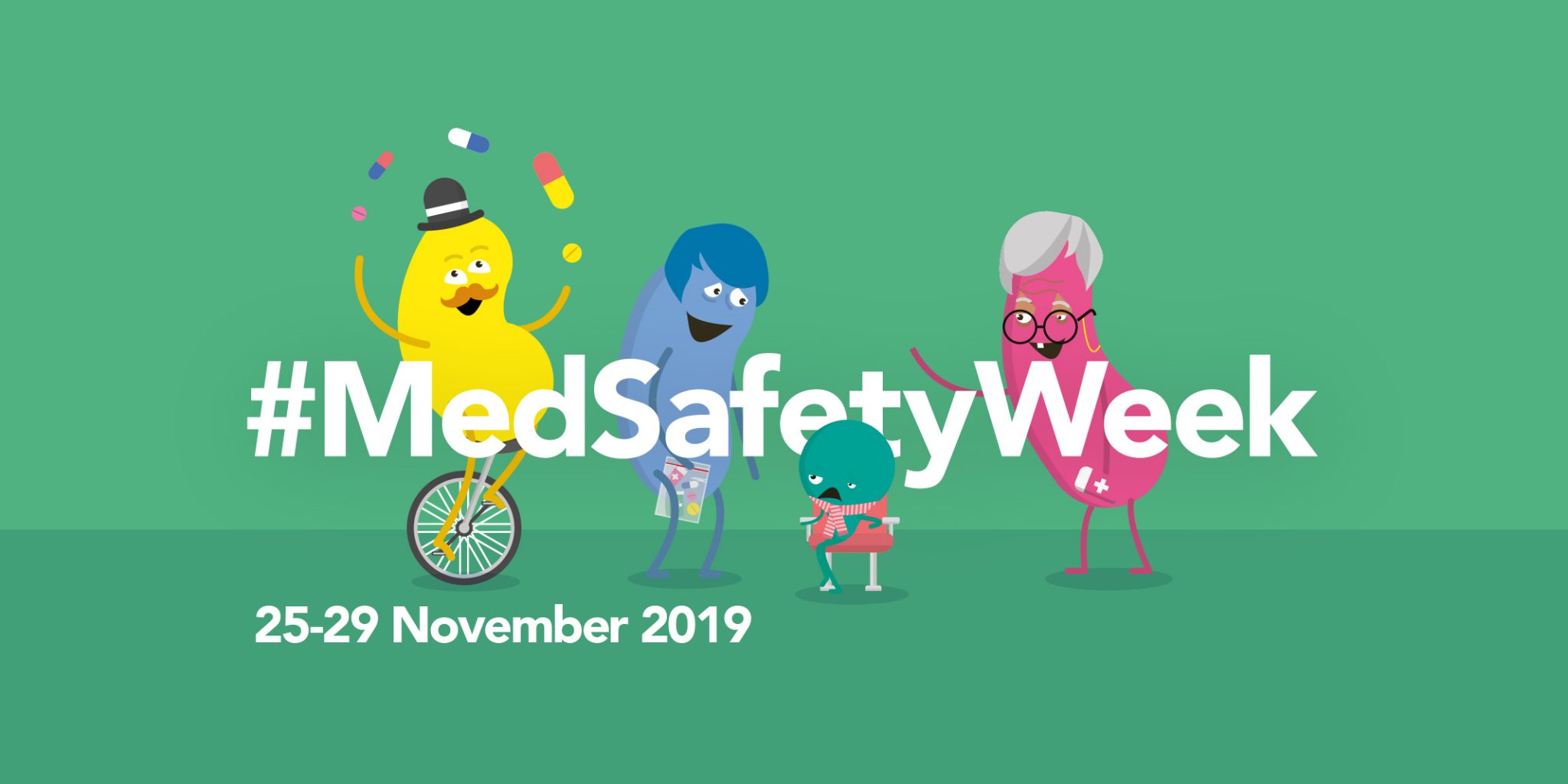 The National Drug Authority (NDA), joined the fourth annual #MedSafetyWeek, where medicine regulatory authorities across the world have taken part in a social media campaign to raise awareness of medicine side effects, and the importance of reporting them. This year’s campaign focuses on polypharmacy, with the overarching message that reporting side effects helps protect patients when taking multiple medicines.

NDA has participated in the annual social media campaign and support the importance of reporting side effects via the Whatsapp 0791 415 555, Toll Free 0800 101 999, Email: druginfo@nda.or.ug or https://primaryreporting.who-umc.org/Reporting/Reporter?OrganizationID=UG . #MedSafetyWeek is a joint effort between 57 medicine regulatory authorities across the globe.

Polypharmacy is defined as the simultaneous use of four or more prescription, over-the-counter or traditional medicines at the same time. Polypharmacy increases the likelihood of a patient having side effects, due to the increased risk of interactions between medicines, and with foods or herbal products.

Although polypharmacy is common in older people, anyone who routinely uses multiple medicines at the same time can be affected. This includes people with long-term chronic conditions, who regularly take multiple medicines. Studies show that one third of people over 75 years old take at least six medicines, with over a million people taking eight or more medicines daily.