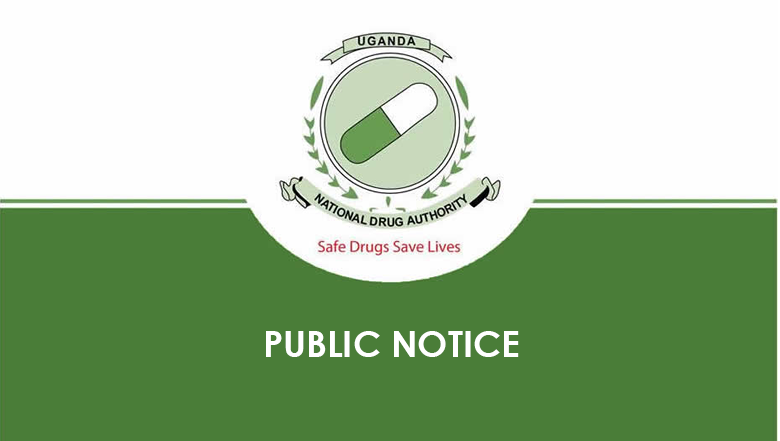 National Drug Authority (NDA) secured a conviction on April 5, 2018 against Fred Job Niyonzima who was charged with unlawful possession of classified drugs (Avastin and Stutent), carrying out the business of supplying restricted drugs and importing drugs without a license.

The case was brought to NDA’s attention by members of the public in September 2017.

NDA requests the public to remain vigilant and provide any information about suspicious cases of suppliers of pharmaceutical products, and to refrain from purchasing drugs from unlicensed suppliers

Circular No. 003/DIE/2022 (Ban on the use of Chloroform (Trichloromethane) in Pharmaceutical Preparations)