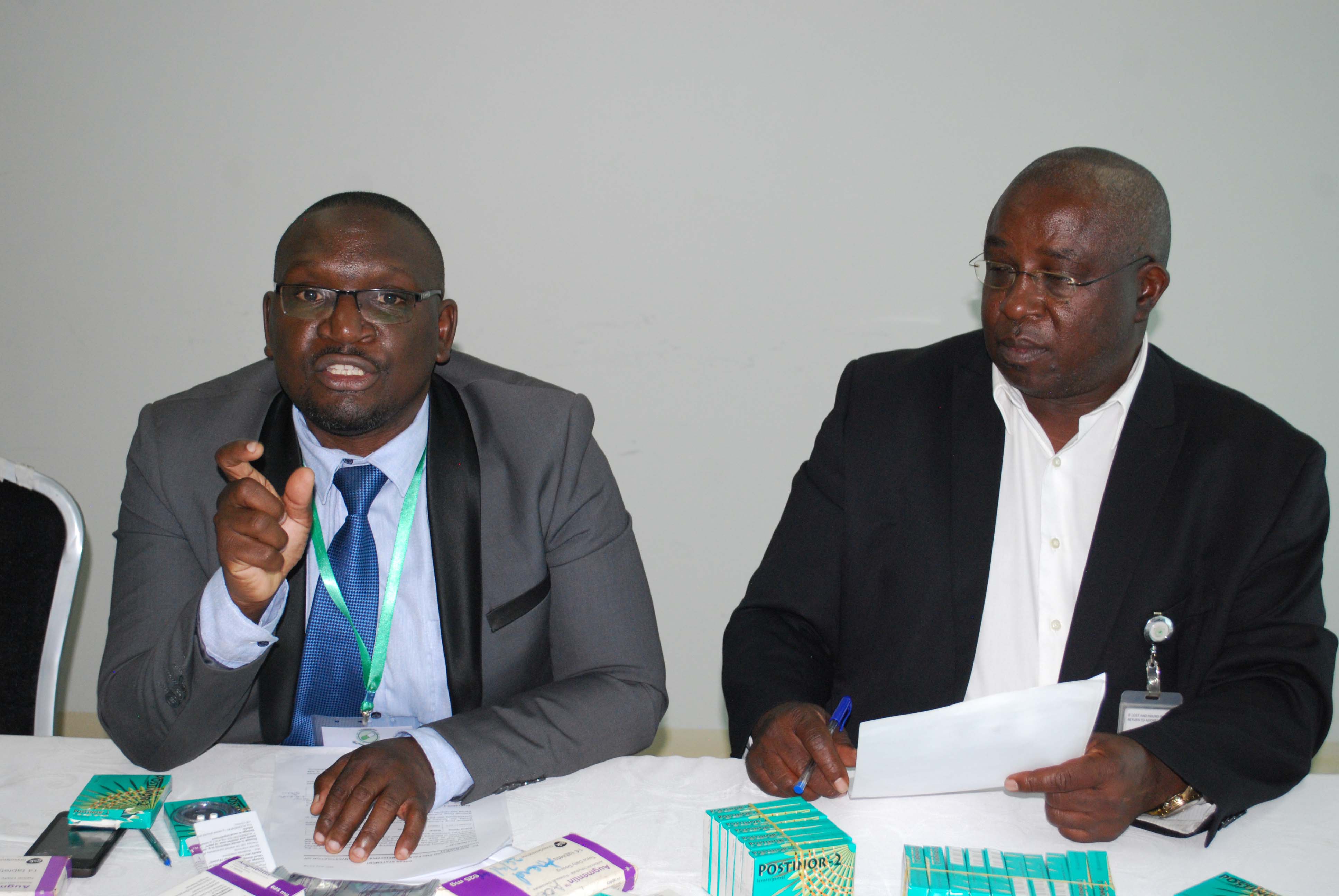 National Drug Authority (NDA) secured a conviction on July 23, 2019 against Deo Mburakeye of Massajja on Salama Road to 10 years imprisonment for the following offences.

Mburakeye was among the 6 culprits arrested during the night operation that were held on 17th April 2019 in Kampala and surrounding areas (Nalumunye, Kitemu, Salama, Kyanja, Rubaga and Nansana) where106 boxes of assorted medicines were impounded from 5 homes. Mburakeye was found with 18 boxes of the 91 impounded medicines, labelled “Government of Uganda.

Hearing of Court cases of the other 5 arrested during the operation are ongoing. Namely; George Makubuya of Rubaga, Frank Namanya and Onesmus Nimuhwezi of Nansana, and Nalongo Deborah Nalule and Joseph Babihize of Kyanja.

This conviction is a big landmark for NDA and a lesson to all those involved in stealing medicine from public health facilities.